A Fast of Consolation

On Evil Next Door and Close Inside: Pinchas 2014

It took a little while to get to writing this.  I spent the better part of the day working with those first-responders directly involved with the Emergency and Law Enforcement response to yesterday’s horrific events here in Spring.

Anyone who is in any way exposed to mainstream news sources in Houston has heard of the entire family taken hostage, bound and subsequently murdered, execution-style.  You will, I hope, learn of the extraordinary strength and courage and composure of the sole survivor of the family, a 15 year old girl.  You can donate to the fund to help her as she moves forward in a life shattered by tragedy–click here.

You will, I am also quite sure, learn very little about the men and women that took the phone call from that girl, nor the police officers and medics that rushed to the scene and faced the aftermath of what had happened, something you can never un-see.

This all hits very close to home, indeed.  Many of our congregants live, as my family did, in Cypresswood, the subdivision next to the neighborhood in which this crime took place. In fact, my daughter attended the small, family-owned preschool just two blocks away. Spring is a remarkably large suburb, proportional I suppose to the rest of Houston, but this was right in our neck of the woods.  Cassidy, the lone survivor of the attack goes to Klein High, as do many of our children.

More so, because of my position as a volunteer Chaplain deployed to the Critical Incident Response Team of the Harris County Sheriff’s Office, I was obligated and called upon to provide support to some of those who had to deal, once again, with the unimaginable.

As the news spread and social media took hold of the story, it was only a matter of hours before it became another example of gun violence hoisted.  There is no point in engaging on that front, because wherever you stand on the issue of guns, nobody thinks this monster should have had one.  I urge everyone not to get distracted by the real problem and the cause of gun violence.

Evil.  It is real, it walks among us, and it has many names.

It takes many forms.  It deceives and manipulates. It lies, It creeps, it waits.

And Evil hit very close to home this week for many of us here in Spring. Here, among good people, good schools, and good neighborhoods.  It seems unfathomable.

So too, when we learn that Jews are capable of the kind of evil perpetrated on a teenage boy burned alive as an act of vengeance.  That violence was born of rage in the wake of the murder of three jewish teens, and justified rage it was.  Yet the evil that was born of that rage turns victim into victimizer and shatters the illusion we hold so dear, that “we” can never be as evil as “them”.   It is a moral and collective failure that we must address whenever such failure occurs.  And so we have and will and must.

We must also address the evil of Hamas, which continues to rain missle fire on civilians and continue to call for the destruction of the State of Israel.  They force their own people to die as human shields to further the cynical and cruel PR campaign they wage as part of their disgusting plan.   They believe their cause is just, as surely as we believe it to be evil.

The line between good and evil is raised in this week’s torah portion, where Pinchas, the son of Eleazar and grandson of Aharon, the Priest, is rewarded for his vigilante killing of a couple engaged in prohibited intercourse.  He impales the couple, in flagrante delecti.  For thousands of years, the Torah has commented on this story and the Honor killer’s “reward” by noting and recording the word “Shalom” with a broken letter.  The “Peace” Pinchas is blessed with is a broken peace.  It is not complete because vengeance is not our task, Justice is. To pursue Justice and deny Vengeance is very hard, and we should take pride in those that are able to do so.

And so, it is with pride that we can look at our first responders who exercised restraint in capturing the man who brought Evil to our community this week, in the authorities that arrested immediately those Jewish terrorists that were responsible for the murder of an innocent boy, and in the IDF, who, learning their lesson from Pinchas’ mistake, continue to act with remarkable and laudable restraint to minimize the death toll of this latest defensive war they have been forced into by Hamas and it’s supporters.  Some of those supporters include so called “peace” groups.   The Peace they seek and would have us accept is as incomplete as that given Pinchas.

How we as individuals and a community respond to evil is simple.  We add light.  We do whatever we can to stave off and fight back darkness to encourage restraint and deny vengeance.  We mourn together and face our rage together, accepting it but not letting it control us.  And in particular, this congregation gives back with it’s support of my work with our county’s first responders.  God Bless them, us, and all innocents touched by evil that men do.   Shalom. 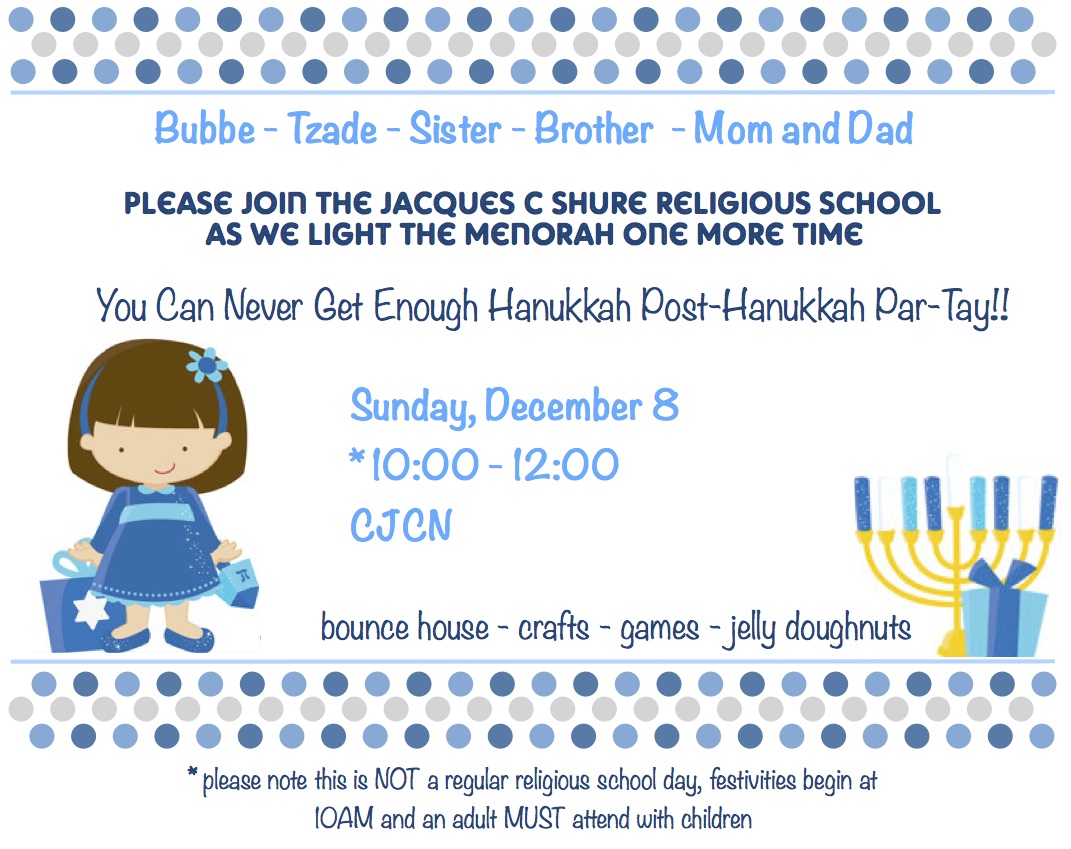